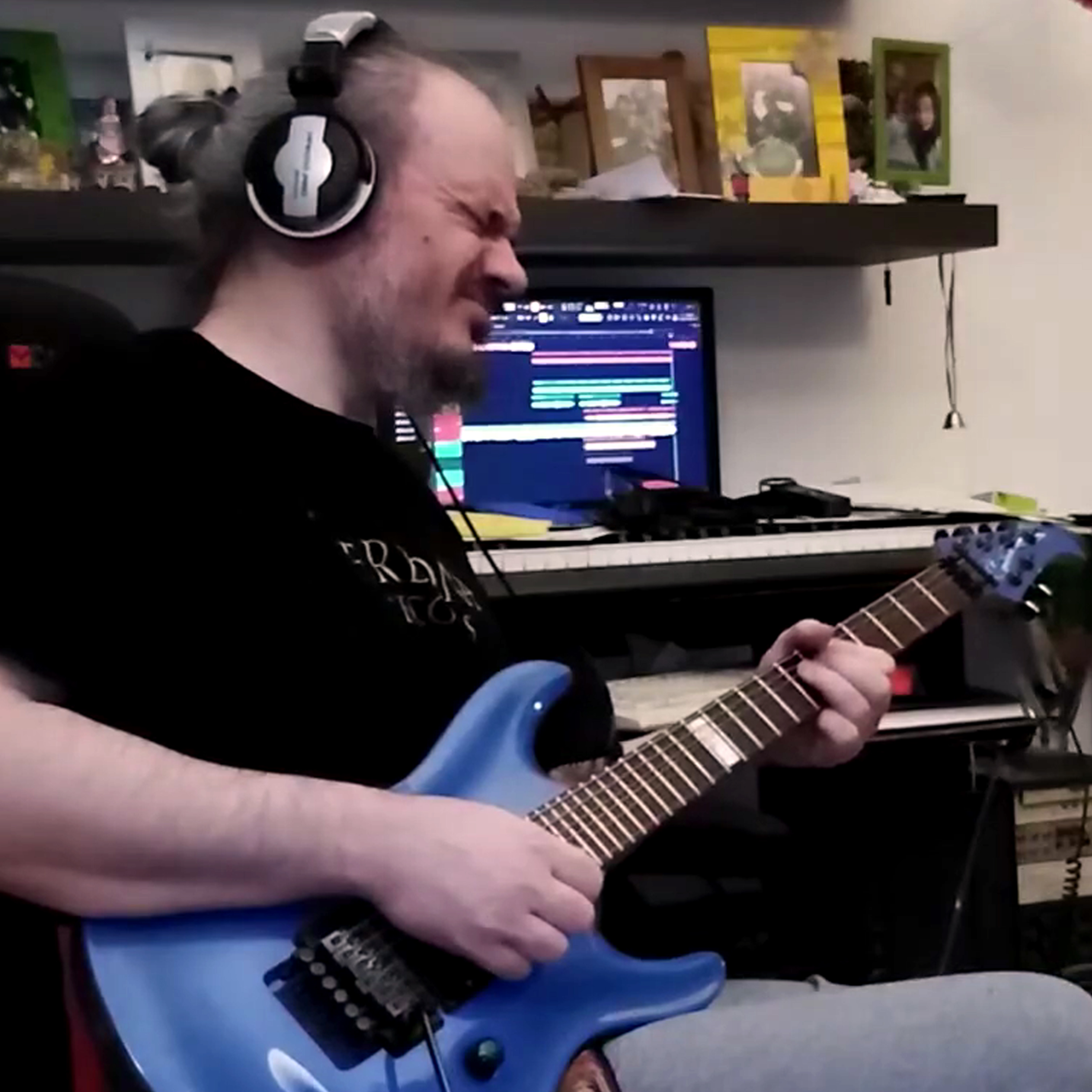 Dragan Kalinović aka Serbon is an ancient bedroom artist from Belgrade, Serbia. Never performs live, as he has no recollection on what he ate yesterday, let alone how he played his masterpieces.

It was 2018 when he realized he could record his music on a decent level, in his small guerilla style studio. He called this project "Serbona Records".

Actually, it is hard to call it a studio, an old PC with cheap audio interface, his custom guitar "Serbona" and bunch of instruments he received as a gift from his friends and even his niece.

Obviously his music is phenomenal. And therapeutic. Yes, he sometimes records song Megadeth style, but how else can a man sing about turbulent times of 2020+. Horrific times. Good music.

Shaman and philosopher, he records many healing music tunes.

Rebel and Truth preacher, he records many rebellious songs, criticizing Orwellian society we all live in.

Having reached serious age, he is evidently in some sort of creative panic, and is in the state of hyperproduction of the most fantastic music you have ever heard. Seriously.

Why is his artistic name Serbon? Well, wouldn't you like to know...